Kids and Texting: Is It Bad For Their English? 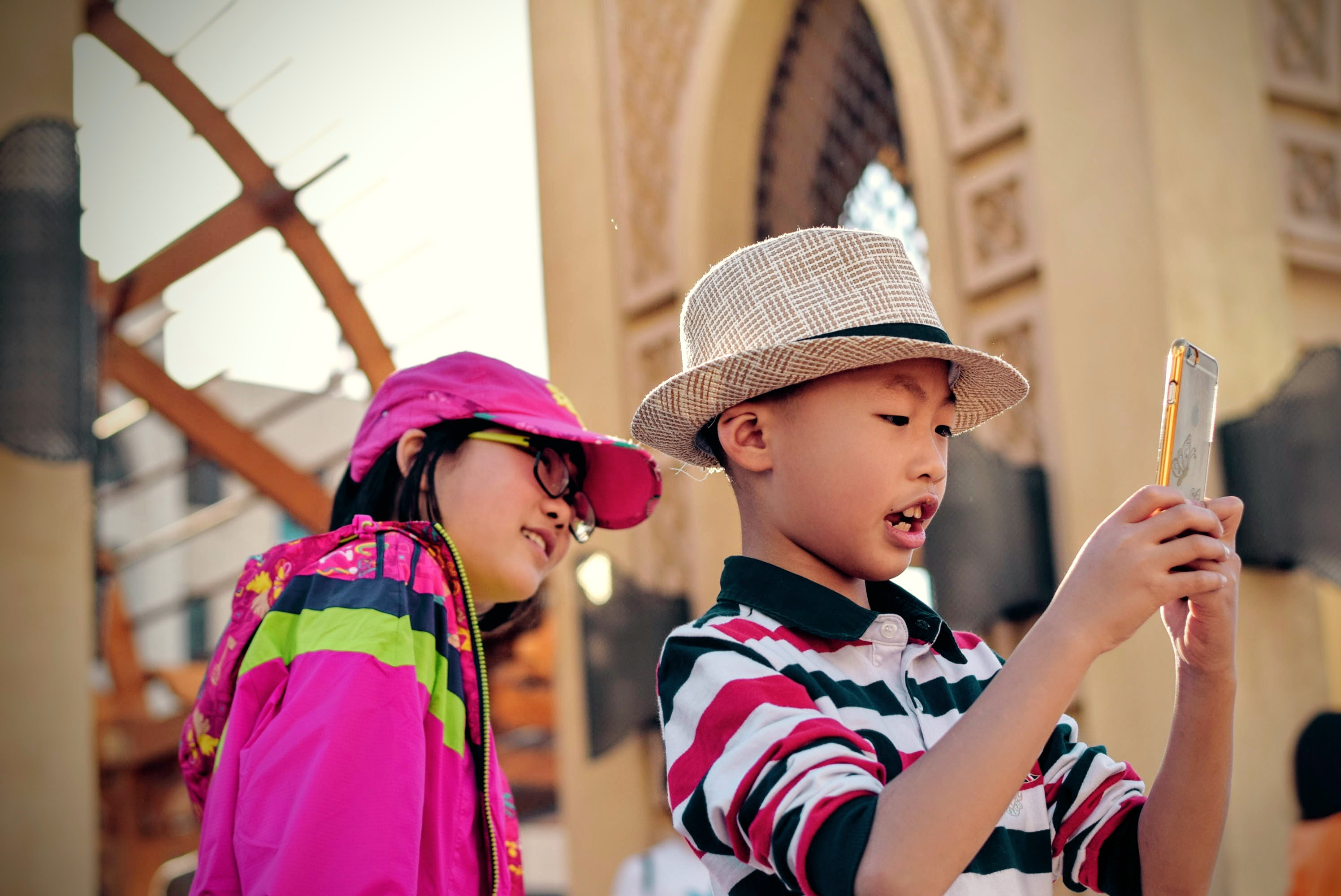 Kids nowadays have never known a world without computers, internet and smartphones. Many parents joke that their kids are the tech experts in the family. Everyone is communicating more and more via text messaging on their phones, which has created a new lexicon and subtle changes in the way we communicate with each other socially. In a world where handwritten messages and letters are become rare, and cursive is taught less and less in public schools, many parents are asking: is texting bad for kids’ written English?

The idea that writing in shorthand or abbreviating words, using acronyms or bad grammar and spelling is a detriment to language literacy is not a new one. In his TED Talk, linguist John McWhorter informs us that as early as 63 AD, people were already complaining about the way some people were using language; but their “flawed” Latin was actually evolving into what became the French language!

In our culture of busy schedules, miniature keyboards and increasing screen communication is the norm. Because of this, texting is emerging as something of a language of its own. With words like LOL, OMG, FYI and even the heart symbol added to the Oxford-English dictionary, the language of texting is gaining legitimacy with the grammar and spelling sticklers out there. But even so, many parents are concerned that this kind of language is bad for kids’ literacy, or specifically writing, in English; spelling, grammar, sentence structure and other basic aspects of English are ignored or not used in the traditional manner when we communicate via text. Is this teaching them bad spelling and total ignorance about the rest?

McWhorter argues that texting, like speaking, is something totally different from writing. Comparing speech and writing, he points out that “speech is much looser…more telegraphic…much less reflective” than writing. He says that most people see language as being something written, but speech, which existed tens of thousands of years before writing was created, is “actually what language is.” What does that have to do with texting? Plenty.

When we speak casually in today’s culture, we tend to let go of formal sentence structures, sophisticated words and meticulous grammar. We no longer speak as people spoke a hundred years ago, for example, when people rehearsed “speaking like writing” as McWhorter puts it. Today’s speech includes all kinds of non-verbal markers and quick exchanges which are very natural, but actually quite complex and, until recently, difficult to convey in written form. But today’s pocket technology with its plethora of characters to choose from enables us to communicate in this way with words like LOL, the use of emojis, and the lack of capital letters or punctuation. If you think about it, we aren’t concerned about punctuaton when we speak; we always rely on facial expressions, pauses and other non-verbal cues to convey subtleties. Words like LOL or “haha” are evolving to become less literal (i.e. “laughing out loud”) and more of a “marker of empathy” used at the beginning or ends of sentences. In this way, texting has evolved to have a complexity of its own that is much closer to the way we speak.

McWhorter argues that this “fingered speech” is actually creating an arsenal of new structures and meanings with recently invented words that is “a whole new way of writing that young people are developing” in much the same way that spoken languages have always developed and evolved since the beginning of humanity. We could even compare this new way of communicating to speaking more than one dialect of the same language. It exists alongside written language and speech, but does not replace it. That sounds pretty exciting to me!

So before you fear the worst after your child sends you a message that says “brb lol luv u btw”, feel reassured that they are in fact the inventors of tomorrow’s language: the “linguistic miracle happening right under our noses.” 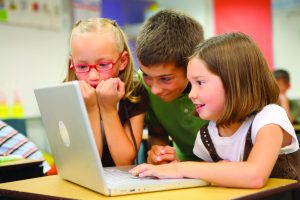 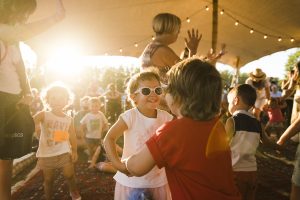 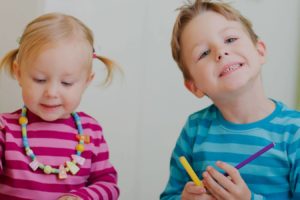