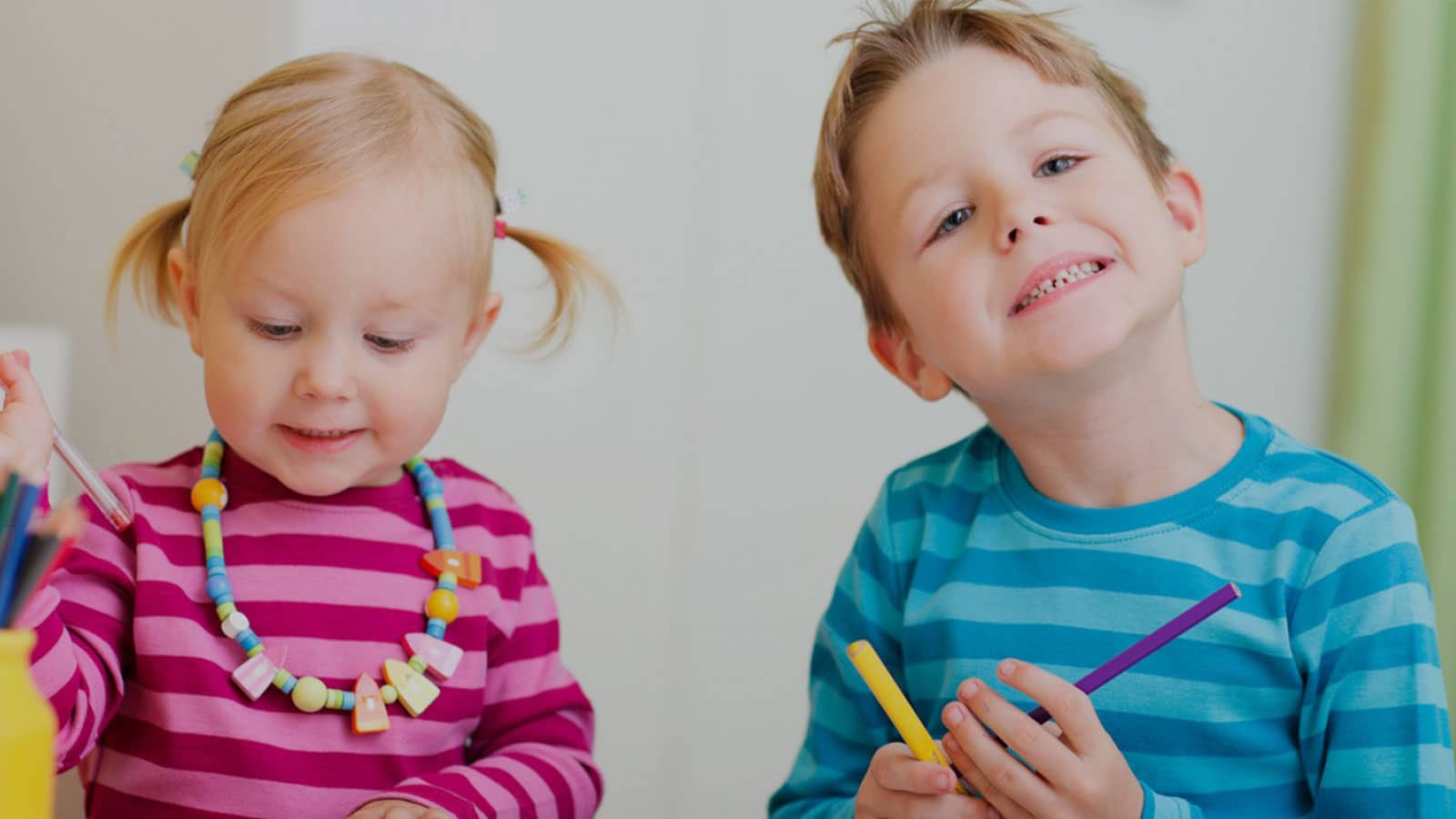 Many parents wonder if it is really necessary for kids to learn a second language. Immersion programs are effective, but often parents are intimidated or feel they can’t afford it. Parents are not sure if it is worth it to make the effort to expose their children to another language, or spend the money on schools, lessons and trips. But let me assure you—being bilingual has numerous advantages for kids which follows them into their adult life. And these benefits are not just for convenience of communication—they have a real effect emotionally, socially, academically, and possibly financially. Sound interesting?

It has long been known that early childhood is the best time to expose children to languages, as their little brains are wired for learning them in the way that adult brains aren’t. That’s why it’s important to begin teaching your child languages from the earliest age, and if you want them to be bilingual, it’s never too early to expose them to the second language. In the past, people believed this could hinder a child’s ability to communicate or read, but research has proved time and again that that is simply not true. Over at the blog Bilingual Kids Rock, author Olena Centeno lists several advantages that bilingual kids have over their monolingual peers, which I found worth sharing.

So without further ado, here are 7 real ways that bilingual children are better off:

1.They can have a stronger emotional bond with family members or friends speaking the native tongue. For example when a family emigrates to a new country when a child is small, they will naturally begin to speak the new language at school or other social situations. But continuing to communicate closely with older relatives in the native tongue forms strong bonds for children. And the emotional benefit is mutual: the older relatives who have not yet learned the new language can communicate with the child in their best voice with a rich language, including songs or storytelling.

2. Learning to read is easier. Children who are learning two languages have a better grasp of how language works. They understand the function of words more easily, and are able to learn reading and writing more quickly than their monolingual classmates.

3. Bilingual children consistantly have higher cognitive scores and perform better when it comes to problem solving. This is because they are constantly trying to figure things out between the two languages, which enables them to deal with abstract ideas more easily. They also show higher concentration. As children’s brains are often choosing the best way to communicate, they may appear to be progressing more slowly at first, but over time bilingual kids have much higher language skills in their principle language than children who speak only that language.

4. Bilingual children tend to show more interest and tolerance for other cultures, and they are more interested in traveling. Socially and culturally, this is an ultimately very fulfilling benefit for a person to have as they go through life. Understanding that different people, languages and cultures make up the world we live in is vital. As children, bilinguals may show more interest in cultural events like ethnic street fairs, or they will be more likely to play with children who don’t speak their language. Children also tend to have a strong sense of self-identity through the culture of their native language.

5. Learning two languages as a young child makes it easier to acquire languages at school or in life later on. Since the young child’s brain acquires new languages easily, the brain understands how language learning works and can use this process later. Children who learned more than one language as a child have a much easier time later learning even more languages. This is why many people in the world can speak five or even ten different languages—they aren’t studying grammar books all night, it is simply a natural process of work for the brain when a new language is introduced within a real-life context. This has obvious academic and professional advantages for later!

6. There is more entertainment and knowledge available to bilingual children. When a second language is acquired, there is a whole universe of culture that comes with it, giving children twice the amount of enjoyment. Music, art, literature, theater, games, films, traditions…all of these things can be explored in the second language, creating a child with a very rich cultural background and knowledge of many things.

7. There can be professional and even financial benefits later on. In her article in Moneyish.com, author Catey Hill gives us some statistics about higher earning potential for bilingual employees, partly because of the language skills, but also due to having more self-confidence. This means that even if they aren’t initially offered a much higher salary, only about 800 euros per year more on average, they are better at negotiating a higher salary or payraise in the long run thanks to their keen communication skills and confidence.

So if you are still on the fence about whether or not to raise your child to be bilingual, you have no more excuses. It is clear that being bilingual has a plethora of benefits for children (and adults!) that can’t be denied. And the disadvantages? Can you think of any?

Is your child growing up bilingual?

Have you sent your child to an immerion program? 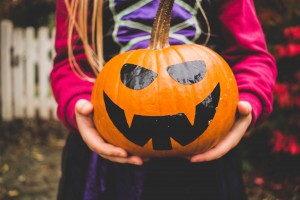 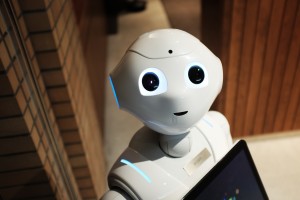